On January 16 January 2013, LYKOMITROS STEEL had the honor to welcome at its facilities the ambassador of the Federal Republic of Germany to Greece, H. E. Mr. Wolfgang Dold and the honorary consul of F.R. Germany in Volos, Mr. Paparizos
The CEO and the Vice president welcomed and briefed the Ambassador on the background of the company and the projects that LS implements in Germany.
H.E. Mr. Dold and Mr. Paparizos have visited the production area where they were briefed on the highly modernized production line employed in the fabrication process.
Lykomitros Steel is active in German market, implementing power plant and Oil & Energy projects for power plant and Oil & Energy. 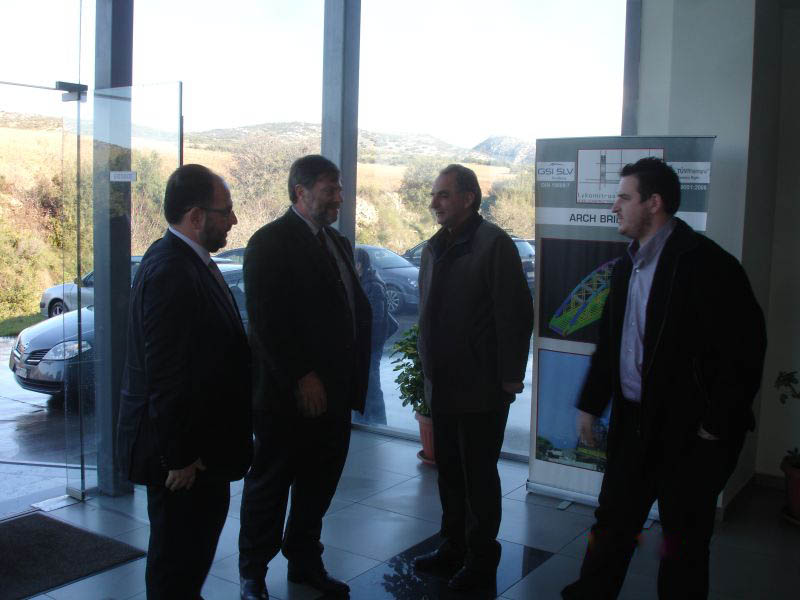 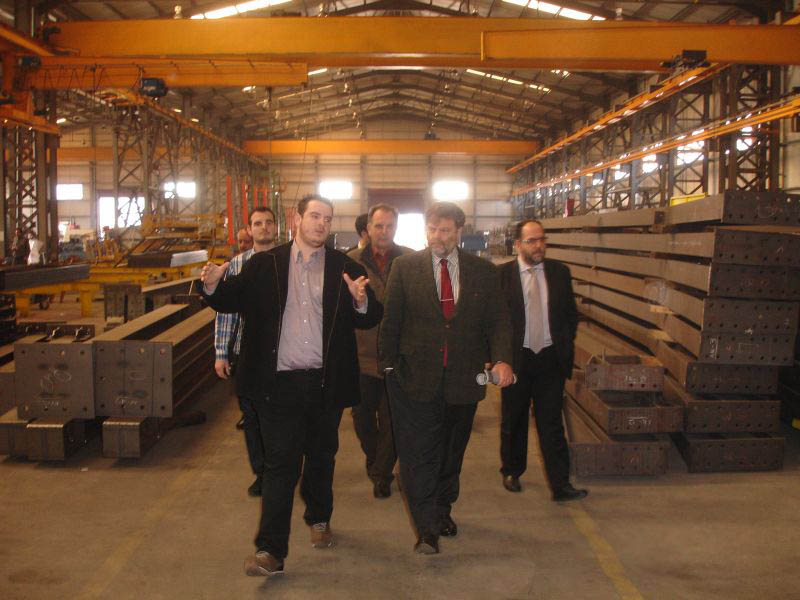 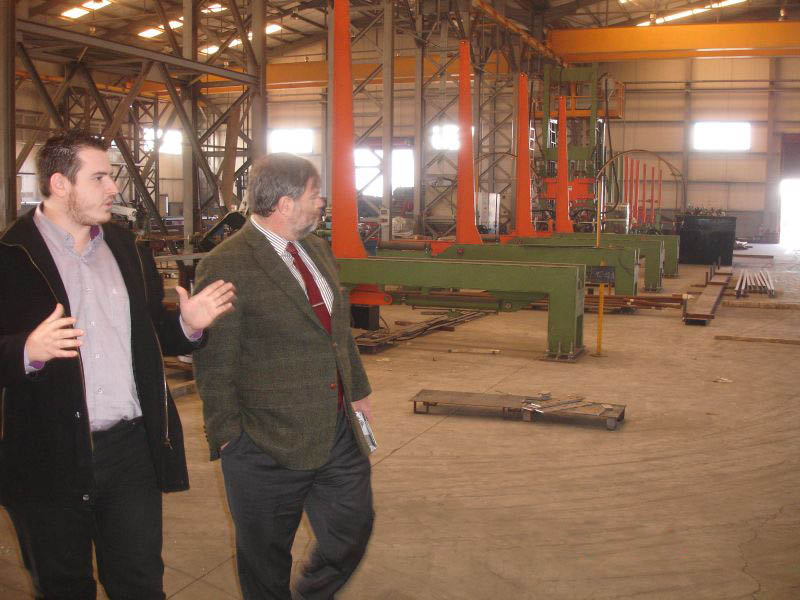 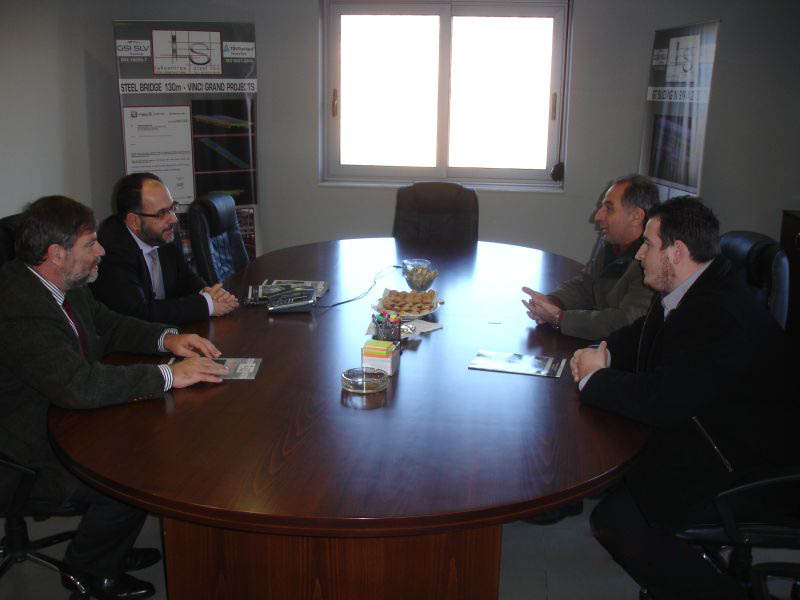 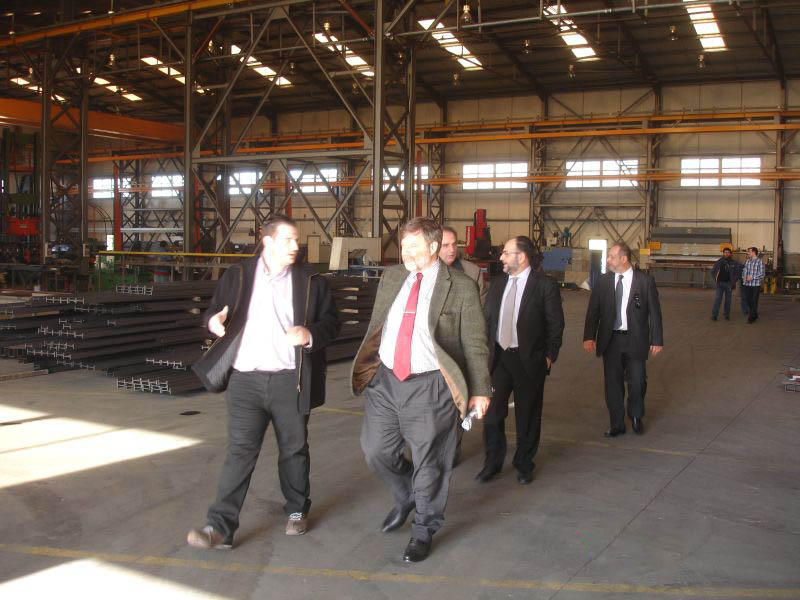 Loading...
We use cookies to ensure that we give you the best experience on our website. If you continue to use this site we will assume that you are happy with it.Ok